Since the introduction of split air conditioning in the 1970s, the world has become more familiar with the concept of a ductless air conditioning system as alternative heat sources. Between 1954 and 1968, Japanese enterprises Mitsubishi Electric and Toshiba pioneered the technology. It was created as an upgrade from the window unit. The key objective was to offer cooling to houses and buildings where a more extensive, whole-system approach was either impractical because of space or monetary limitations, but subsequently offering far more pleasant cooling technology.

Initially available only as a window air conditioner or a wall-mounted indoor unit option, the ductless system provided enhanced performance, higher efficiency, and the ability to regulate separate zones. The possibility to remotely place the system’s condensing outdoor unit and therefore relocate the sound-bearing components from the living area was a significant benefit in freeing up window space.

The fact that the small, compact condensing units could be put in various locations, keeping up with the space-restricted Japanese building practices, while being energy efficient, was one of the major elements in the ductless system’s early popularity. To this day, the worldwide baseline ductless product is a wall-mounted indoor unit, which accounts for approximately 75% of total global mini split system sales.

Ductless heat pump systems earned a reputation for reliability in terms of service and maintenance. Today’s technology has further enhanced this reputation, with installations rarely experiencing issues. Whether it is a small system or a multi zone system — which was invented by Daikin in 1973 — these air conditioner systems are extremely energy efficient, requiring simply basic filter maintenance and condenser coil cleaning.

As the Japanese invention was gradually spread across the world, the demands that each region created, both in terms of sales and design, further improved the concept, allowing ductless air conditioners to become the standard of many countries’ HVAC choices.

The most significant evolution of the mini-split happened with the introduction of the more sophisticated variable refrigerant volume (VRV) zone systems. These advancements provided a ductless solution for servicing whole-house residential applications with multi-split systems capable of serving up to five zones.

Condensing fan motors were upgraded from direct-drive to VFD inverter-types, which improved ductless air conditioning performance at the extremes of the ambient operation range and increased efficiency.

Self-diagnostic features assist the installing contractor and owner in addressing system errors and getting the equipment back to operational with as little downtime as possible. 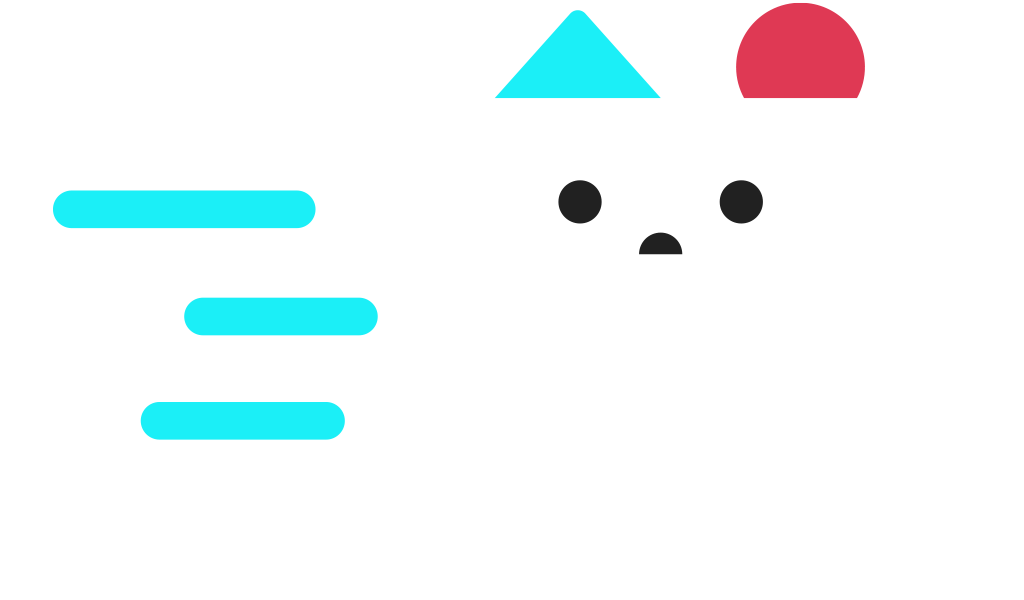